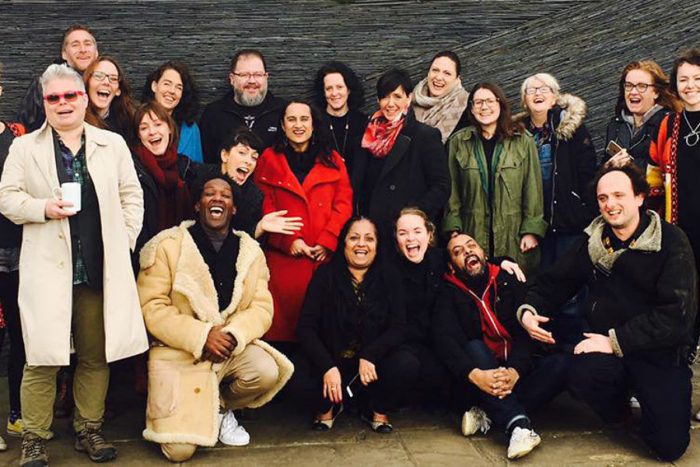 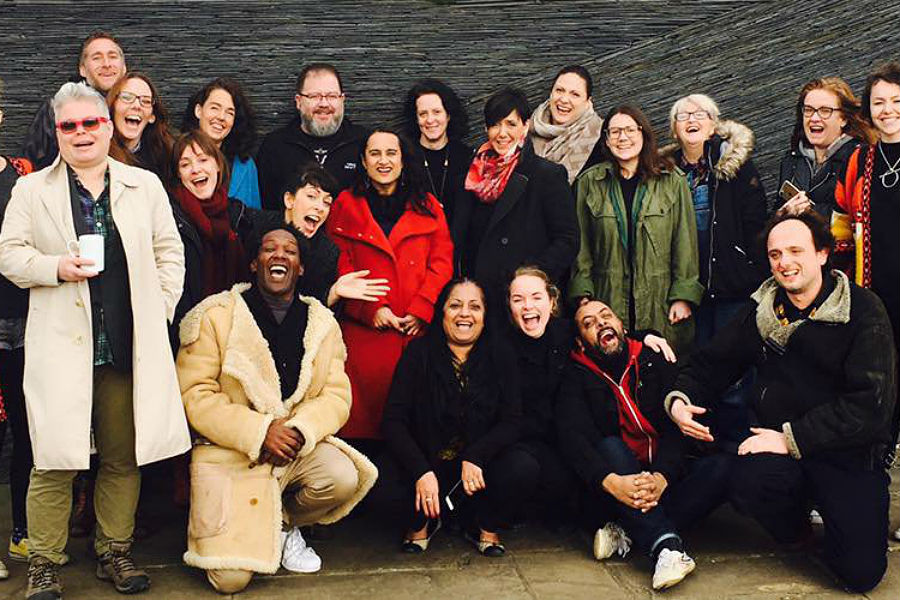 But after a little time I realised it was wrong. If I was dead then it would make sense, but I’m alive.  So I put it to the trustees that I wanted the name changed. That was a year ago. I’ve not been able to mention this until now but the name has changed. It is  The Gold From The Stone Foundation .  There is no Lemn Sissay Foundation. Long live Gold from the Stone.  The real reason I wanted it gone is because it felt pompous and  difficult to share with other people.

There were seventeen Christmas Dinners in the UK last year. This will be our sixth year. We have gone from one Dinner in Manchester in 2013 to seventeen last year.  It is all communitydriven.  The affect on public awareness about the care leaver at Christmas has been as valuable as the affect of the dinners on the guests. And that’s the point. It’s not just a Christmas Dinner. It’s all about the detail.

We have a brilliant set of Trustees. They are Angela Samata, Parvinder Sohal, Vikas Shah, Simon Ruding and myself. The  foundation details are here.  We are ready for Christmas 2019.  If you want a Christmas dinner in your area then your first meeting will be  in late September/early October.  Ask your friends about it over summer,  just see if they might be  interested. Build a secret list. And when September comes you’ll have a list of warm people to meet as the cold draws in. But please read the How To Guide. We will support you!

5 thoughts on “The Gold From The Stone Foundation”